Before becoming an Activo member a year ago I couldn’t walk more than 5ft without having to stop at least 3 or 4 times because it hurt and I was out of breath.

But what a difference a year makes! I have now completed two 5k runs.

After joining the gym for health reasons, I started walking on the treadmill and pottering around the gym. Fiona then made me my first gym programme giving me different exercises to try. In September last year Fiona posted on Facebook about the Blackpool Festival of Running in April. She was taking part in the 10k run, but I noticed there was also a 5k and a 2k on the same day and I thought I would give the 2k a go. But she quickly said if we worked together she would have me ready for the 5k by April! So I signed up for what would be my biggest challenge to date!

Fiona drew me up a running programme and I started out on the treadmill barely managing to run for 20 seconds - but I did it and carried on. Fiona then invited me to run on the track at Seedhill, which I enjoyed. Fiona inspired me to take up running with her posts about her park runs, 10ks and the half marathons she has done.

Before taking up the challenge I was a nervous ball of energy and very apprehensive. I didn’t know if I could do it, but Fiona had faith in me and knew that I could. At the end of March I completed the gym challenge 5k in 47:37 at Seedhill and in April I completed the Blackpool 5k in 46:58. I was shattered but so proud of myself for what I had achieved.

I’m running it next year as I want to beat my time; I have just completed the Burnley Colour Dash and I plan to run Pendle Leisure Trust’s 5k at the end of September and another one at the end of October. Maybe I have caught the ‘running bug’! 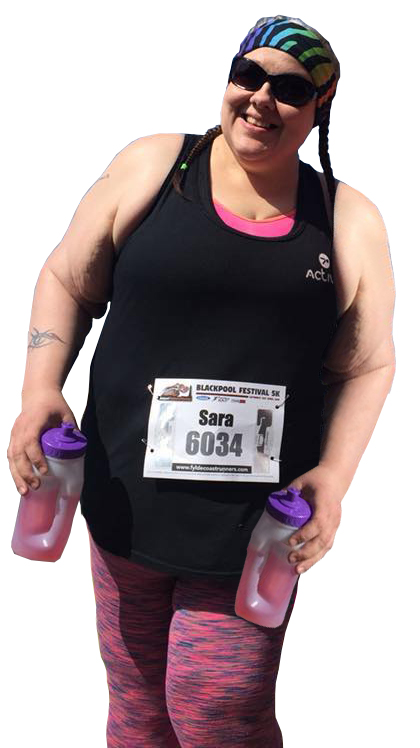 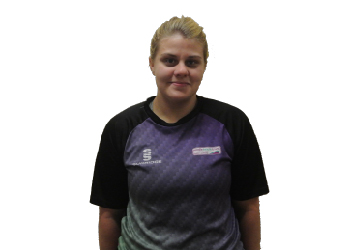