The #BenToBen challenge has been in my mind since I watched the London marathon last year from a hotel room in Wales. Watching the marathon really made me want to run it. I then had to come up with a plan to guarantee me a place in this year’s marathon. Having applied for the ballot for the last 5 years and not been successful, I knew my best bet was a charity place. 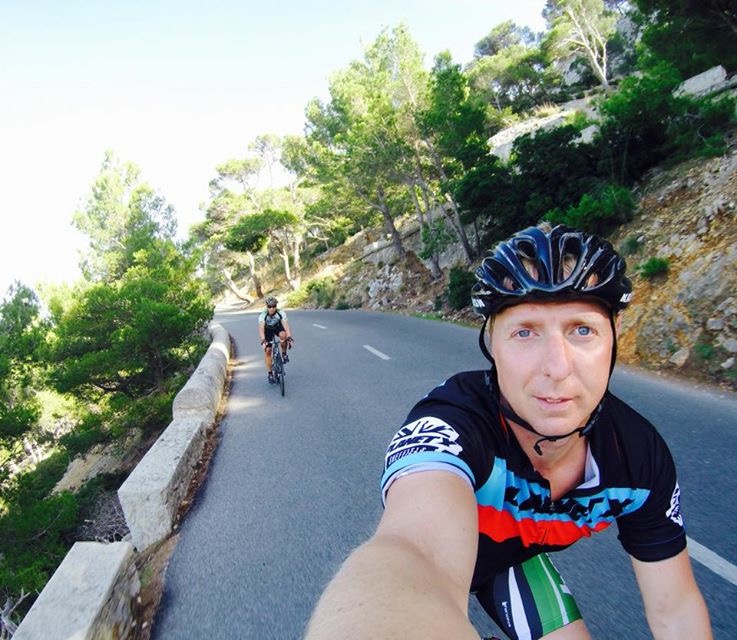 So my training really began in May last year, with long cycle rides and the coast to coast cycle (170 mile over 2 days) in August. My marathon training officially started the first week in January and to be totally honest the cycling has taken a back seat since then due to the very wet and windy winter we have had. I have walked the national 3 peaks in the past but never all together (and ran up Ben Nevis twice as part of the Ben Nevis triathlon) and I have always fancied cycling in between them so the idea was born! I spoke to a few friends and colleagues who all said I was “crazy” - the reaction I was after! I did not want this challenge to be something that everybody could do. I want it to be a challenge that only a select crazy few would attempt...

JOHN IS HOPING TO RAISE £1,000 FOR PENDLESIDE HOSPICE. YOU CAN SPONSOR HIM HERE.

You can also follow John’s training progress – and the challenge itself – through his regular blog updates on our website.